HomeOur Travels Movie of a lifetime

Movie of a lifetime 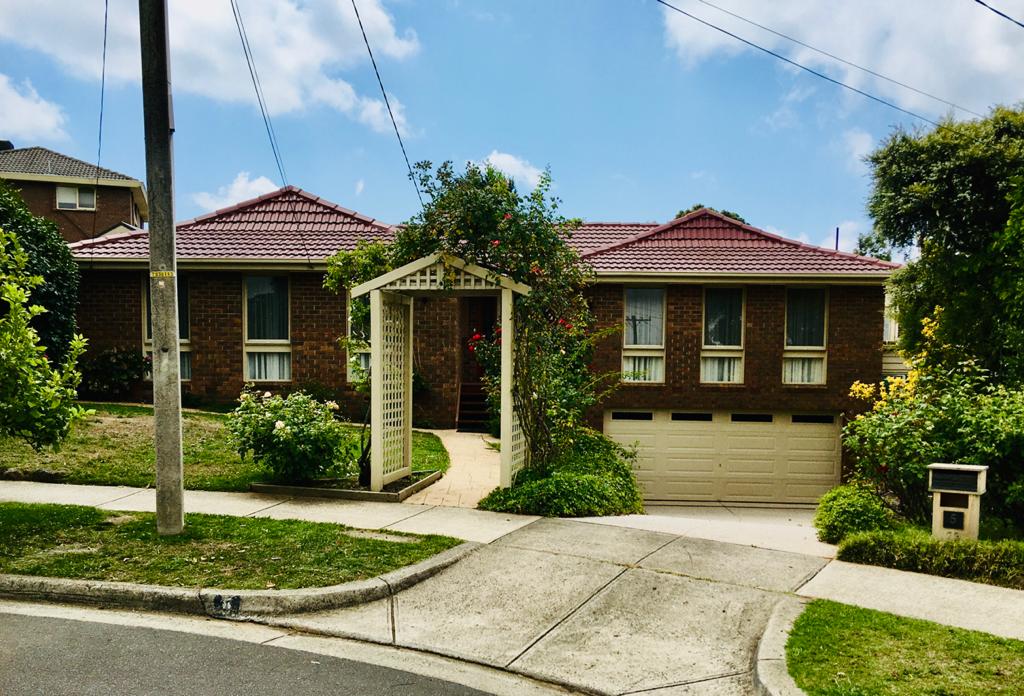 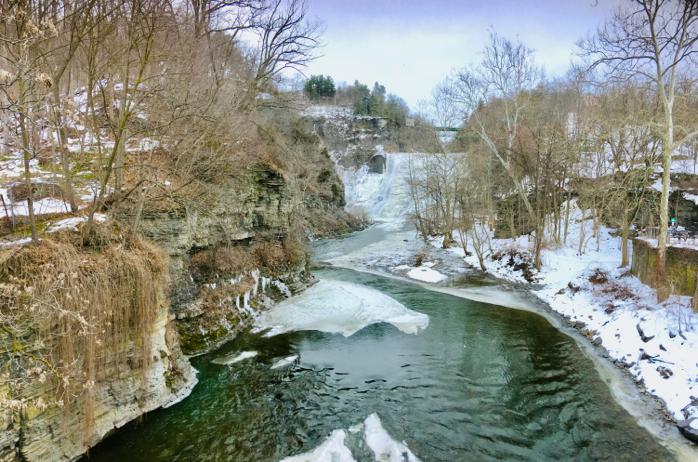 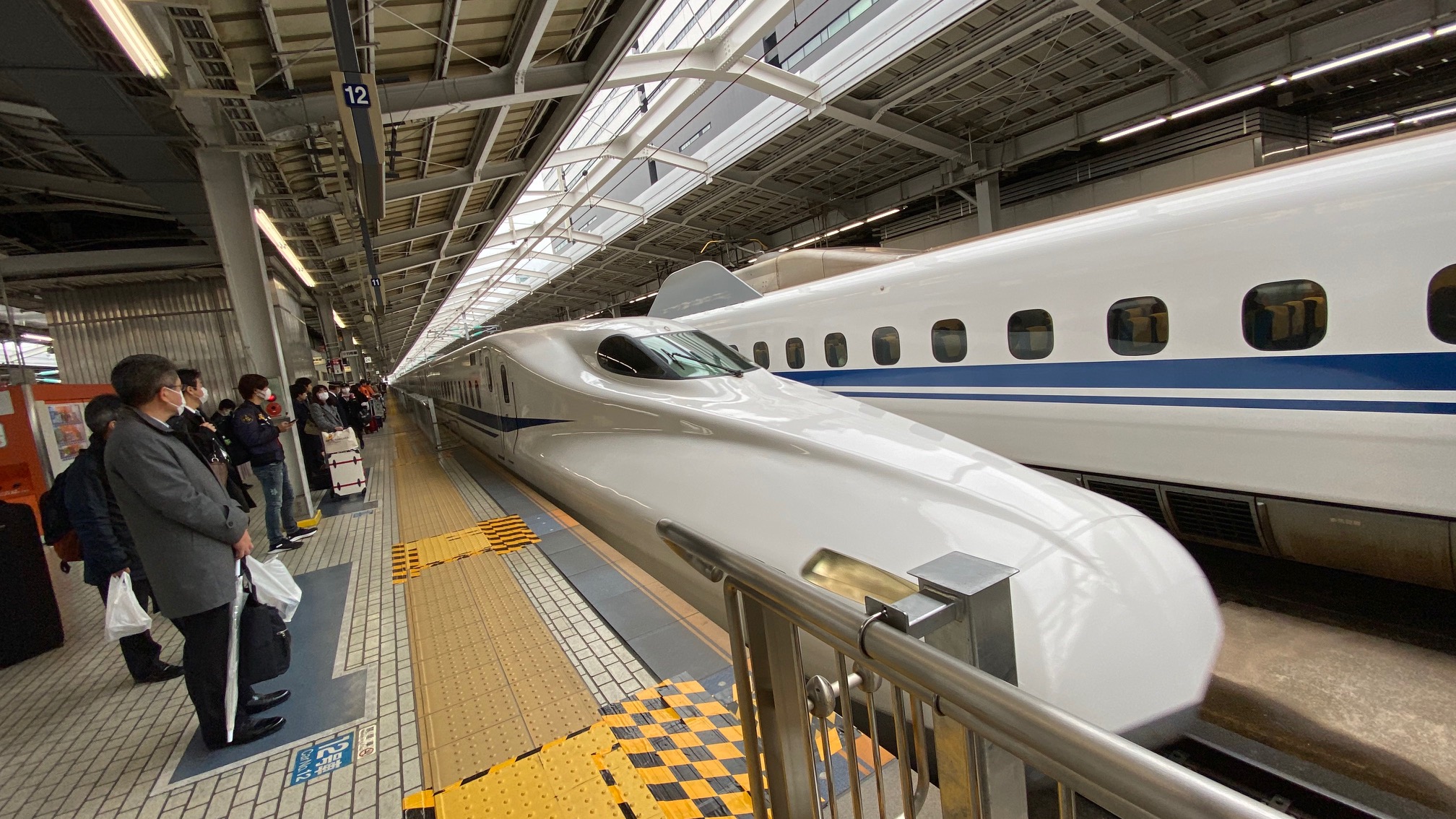 June 26, 2020 By Nicole Gallagher Comments are Off

Although the REDs end up in some far-flung locations, they rarely get the opportunity to set off on a round-the-world adventure. However, like Phileas Fogg before them, that turned out to be the case on RED’s most ambitious filming project to date…

Admittedly, we were given much less than 80 days to complete our task, but the scope of the project was still colossal. In early 2020, RED was asked by an international client to create a movie that would showcase its global presence and how it was helping its customers all over the world.

Once we had the green light on the script, our first filming location was not so far away… Heathrow Airport. This was the second time that RED’s Andy and Glenn had been given the opportunity to film on site, without the need to actually set foot on a plane. But that moment was not far away…

Phase two saw a tremendous ramp-up in logistics, with Andy and Jon beginning an epic two-week journey that would see them head to Melbourne, Australia, before circling round to upstate New York, USA.

Touching down in Melbourne, and after a long two days of travelling, the guys had a bit of free time to explore the local area. This included a once-in-a-lifetime trip to visit the set of TV series, Neighbours. Sadly, there were no familiar faces on Ramsay Street this time, but the guys just couldn’t pass up on the opportunity.

After that, two busy days of filming and interviews took place in the suburb of Dandenong as Andy and Jon were given a warm welcome by their Australian hosts. While on site, they also learnt their favourite new expression of the trip – “too easy” – a brilliantly Aussie way of saying “you’re welcome”.

Once filming had wrapped up in Melbourne, it was time for the daring duo to head across the Pacific Ocean to Los Angeles, where they transferred on to the East Coast. The famous ‘Hollywood’ sign gleamed in the distance as Andy and Jon boarded their next flight to the city of Ithaca – home to the prestigious Cornell University.

The temperature was certainly different between continents, from a balmy 20°C in the state of Victoria, to a few degrees above zero in upstate New York. Taking in the impressive Ithaca Falls before filming, the US leg of the RED world tour also saw the guys meet up with a client representative – and an old friend – as they continued the project.

The final stop of Andy and Jon’s tour was the city of Indianapolis, Indiana. As before, there were gaps in the busy schedule for the two to take a short trip downtown and absorb the local culture. After nearly two weeks of travelling and filming, it was a significant moment when the last scene was shot and the guys eventually touched down at Manchester Airport a day later.

Not long after landing, Andy and Jon passed the baton on to Paul and Glenn, who flew from our local airport of Humberside to Amsterdam to pick up the daily flight to Kansai International Airport, Osaka, Japan. This is an incredible destination, built on an artificial island off the coast of the second largest metropolitan area in the country with more than 20 million inhabitants.

After a transfer to the city centre by train, the RED team took the impressive bullet train to their final destination of Nagoya, which is the fourth-largest city in Japan. It’s a shame that they didn’t have time in their schedule to take in the sights, including those of the famous, historic city of Kyoto (that lies between Osaka and Nagoya).

The tight schedule for our client’s movie meant that we had to complete all of our travelling, filming and interviewing for the project in four days – before returning to Europe and delivering the all-important files in time for the editing process. This meant that the only cultural delights experienced by our intrepid travellers, European clients and local hosts on this occasion were of a culinary type.

We would like to thank everyone who made this incredible trip possible and enabled us to do our work safely and on time. Hopefully we’ll be able to share the fruits of our labour in the near future, so watch this space!