From Bauma… to Brabec & Brabec 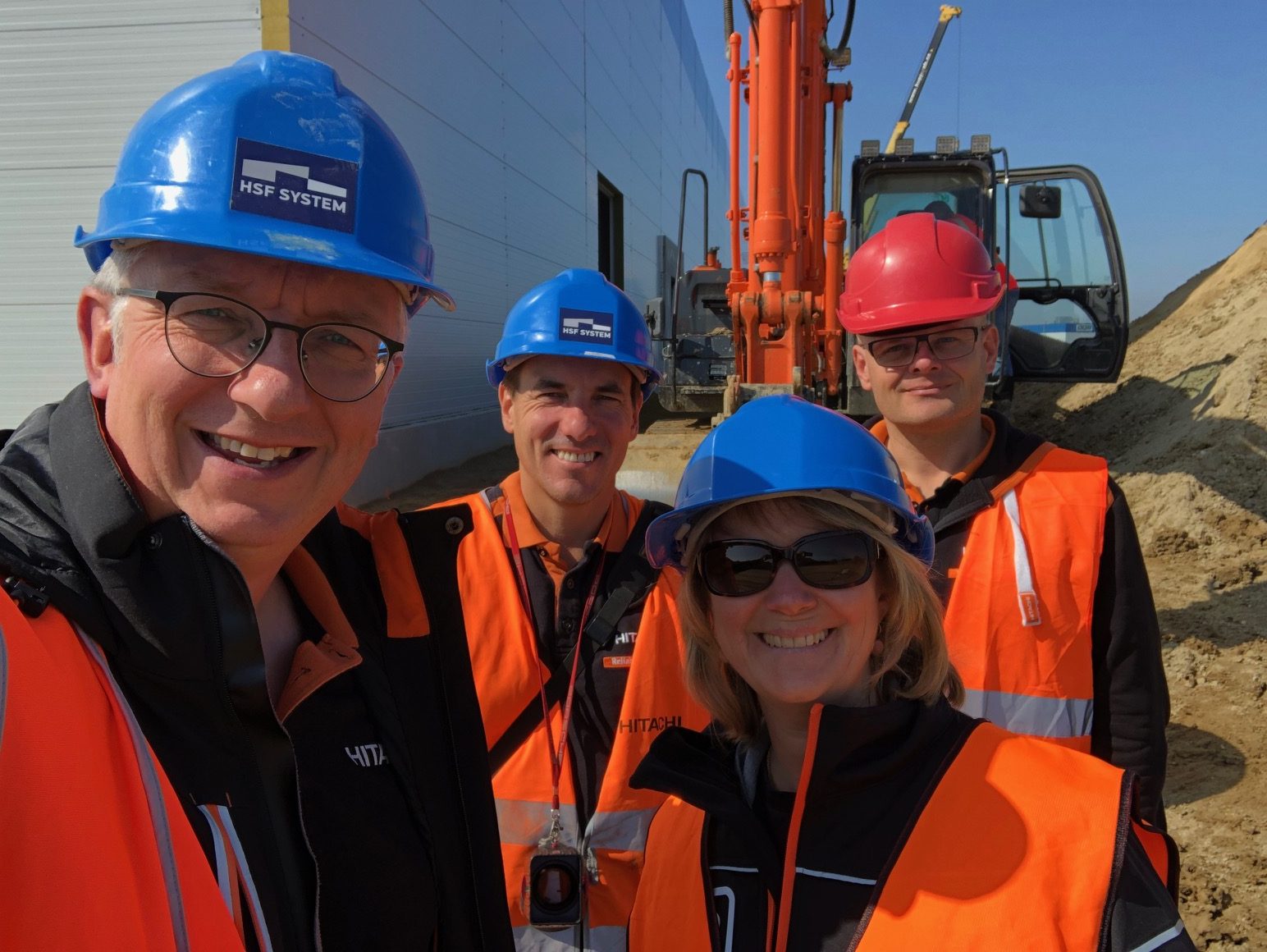 February 7, 2020 By Nicole Gallagher Comments are Off

With our involvement in the promotion of Hitachi Construction Machinery (Europe) NV’s stand at the Bauma 2019 exhibition, we encountered a fine example of the Hitachi Premium Used programme – a ZX130LCN-5 – in April.

After the show, it is rare for us to see one of the display machines out in the field, but that’s exactly what happened during our visit to the Czech Republic five months later.

RED’s Paul and Glenn knew that they had to visit Mnišek-based company, Brabec & Brabec Stavební’s latest used machine acquisition, but were surprised to find that it was the exact same ZX130LCN-5 we had photographed at Bauma in Munich.

It was even still resplendent in its Hitachi promotional stickers specially designed for the exhibition (that were hastily removed for this latest photoshoot).

Put to good use

Brabec & Brabec Stavební had purchased the medium Zaxis-5 excavator from the authorised dealer for the Czech Republic, NET spol. s.r.o. (NET). Its co-founder, Petr Brabec, first saw the machine on display at Bauma where it was the prime exhibit to promote the Hitachi Premium Used programme.

The machine was working during our visit on the outskirts of the town of Cheb, only a few kilometres from the German border. The shell of an extension to the existing DHL parcel depot was complete and Brabec & Brabec had moved in to install the utilities on the site with its newly acquired machine.