Take two for RED in Istanbul 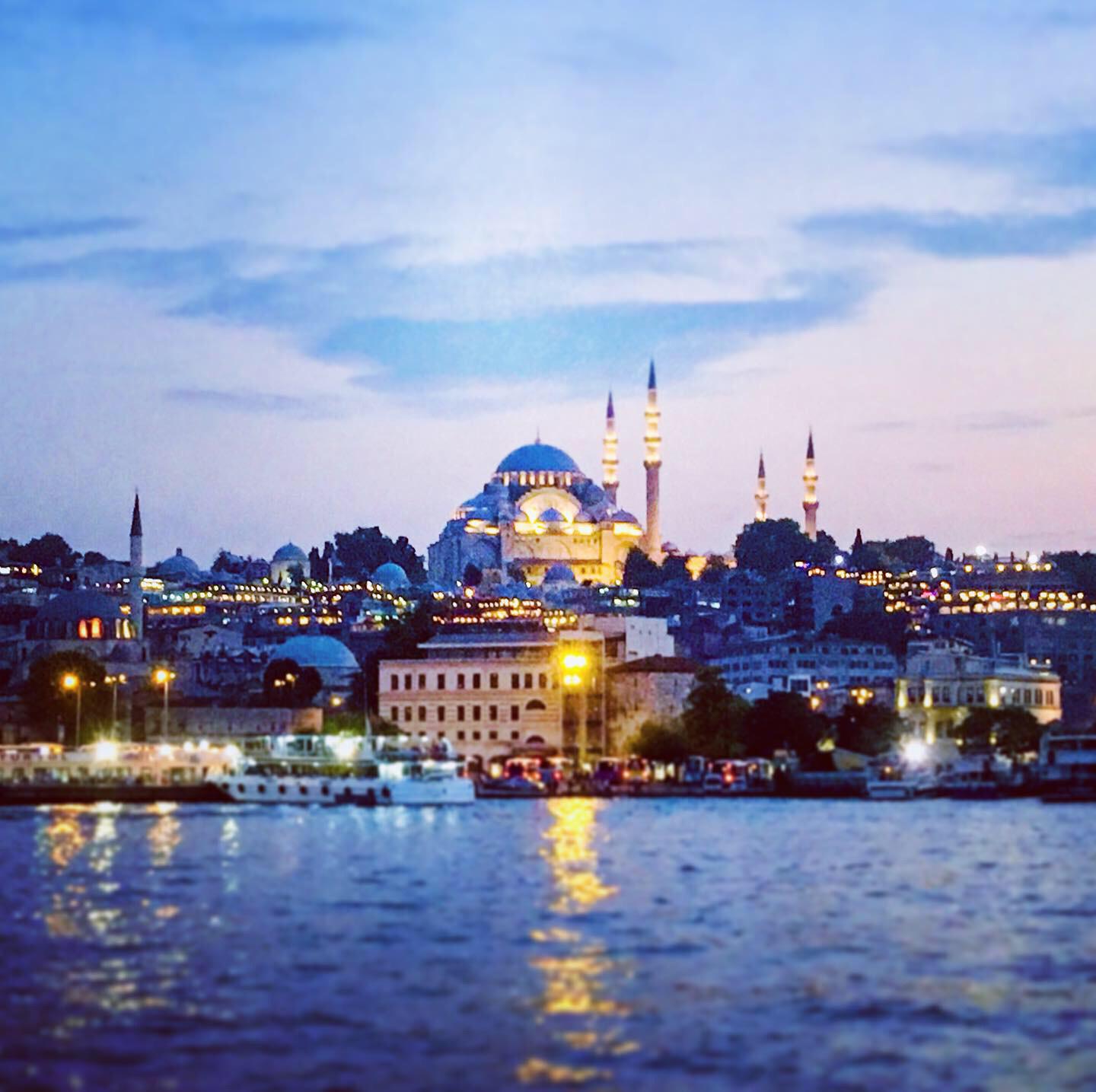 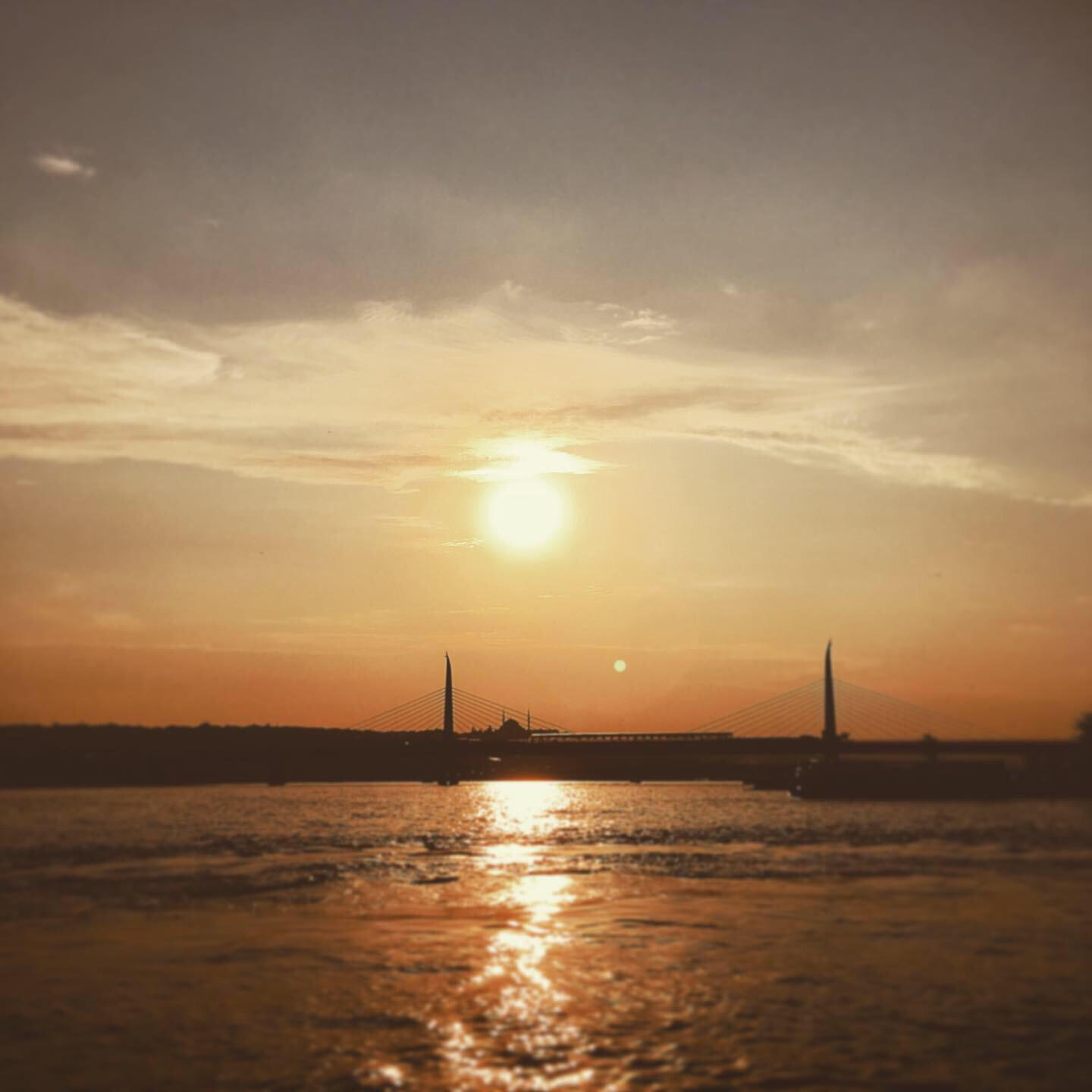 November 4, 2019 By Nicole Gallagher Comments are Off

In our latest blog, see how Andy and Jon fared when RED made a return trip to Istanbul Airport on behalf of our client Vanderlande.

Napoleon Bonaparte once said: “If the earth were a single state, Istanbul would be its capital.” Fast-forward 200 years, and Istanbul’s reputation as a place where East meets West remains unchanged.

Like any other modern capital worth the name, having a state-of-the-art airport is crucial. Although, you could argue that Istanbul Airport takes that to the next level! Once construction is finished it will handle over 200m passengers a year. That’s nearly double the volume of Atlanta – currently around 107m.

And thus the reason RED was privileged to be invited back to conduct more filming near the shores of the Black Sea. Our first movie project on site was back in September 2018, when the airport was entering its final testing phase.

At that time, RED’s mission was to create an internal movie for Vanderlande that showcased the involvement of its site-based team. The resulting film was positively received and Andy was able to catch up with some familiar faces from the first leg on his return journey.

A good reason to return

This time, the focus switched back to our client’s ‘World of Vanderlande’ campaign. During the week-long shoot, the guys were joined by Diane from Vanderlande and the team made a meticulous plan for the days ahead. At one of world’s largest airports, it was obvious that a lot of walking would be involved.

It was worth the high ‘step count’ however, as they gathered all the necessary materials and information to make two movies, a host of social media posts and an editorial case study.

Two in-depth interviews with senior representatives from the airport were also part of the busy schedule. As on other filming projects worldwide, the REDs once again showed diplomacy and professionalism, highlighting the values of an international marketing agency.

Sunset over the Bosphorus

After a productive week, Andy, Jon and Diane had an opportunity to visit the centre of Istanbul on their last night in Turkey.

After a well-earned dinner alongside the Bosphorus strait, the guys explored the local markets in view of one of the city’s more modern landmarks – the Fatih Sultan Mehmet Bridge – as the sun set over the city.

We’d like to say thanks once again to Vanderlande’s on-site team for escorting us, as well as Zeynel for his invaluable ‘right people, right place, right time’ approach. And a special thank you goes to Diane for her continued support and appreciation. Let’s go back for ‘take three’ soon!