RED is lucky in China! 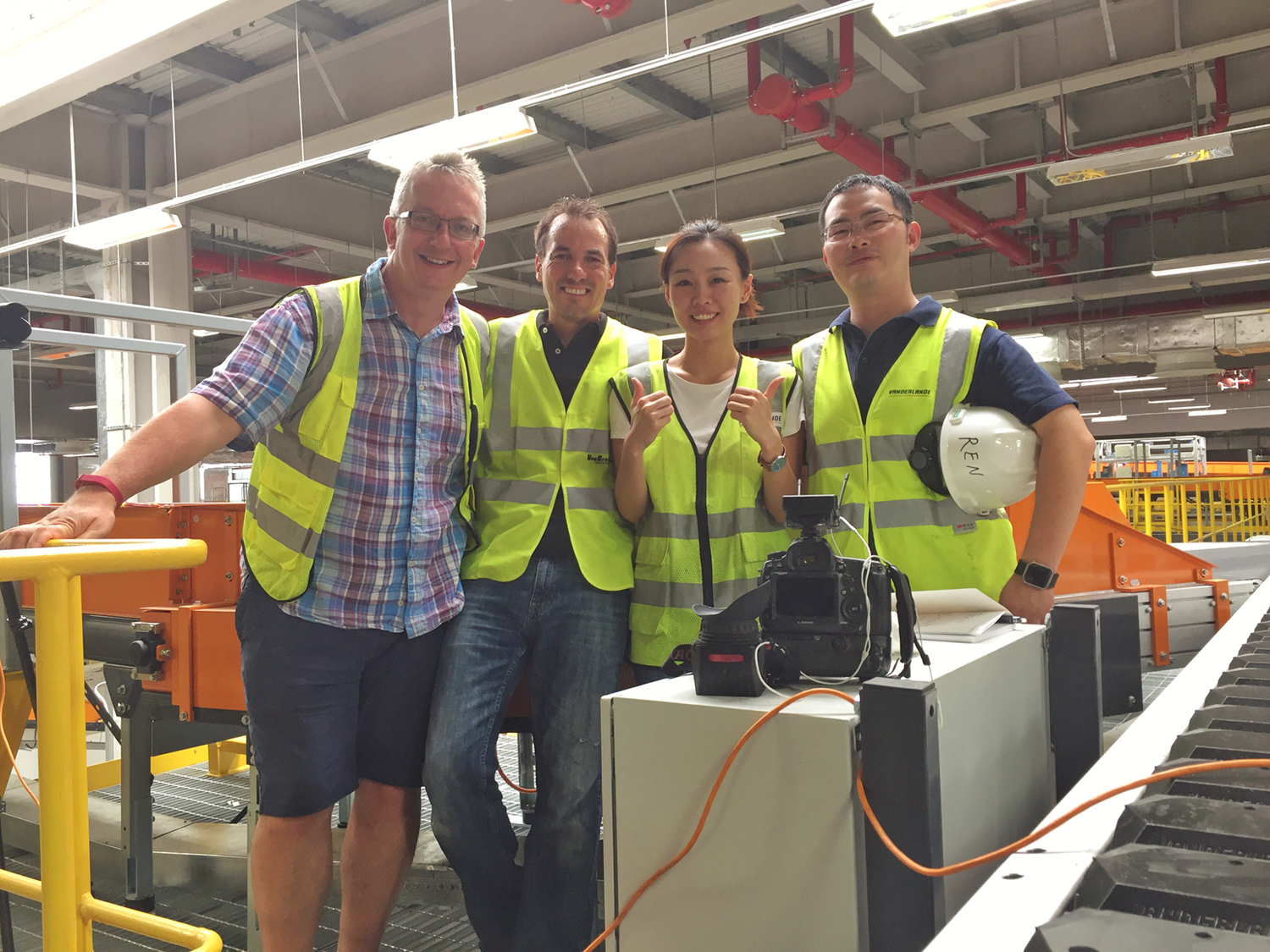 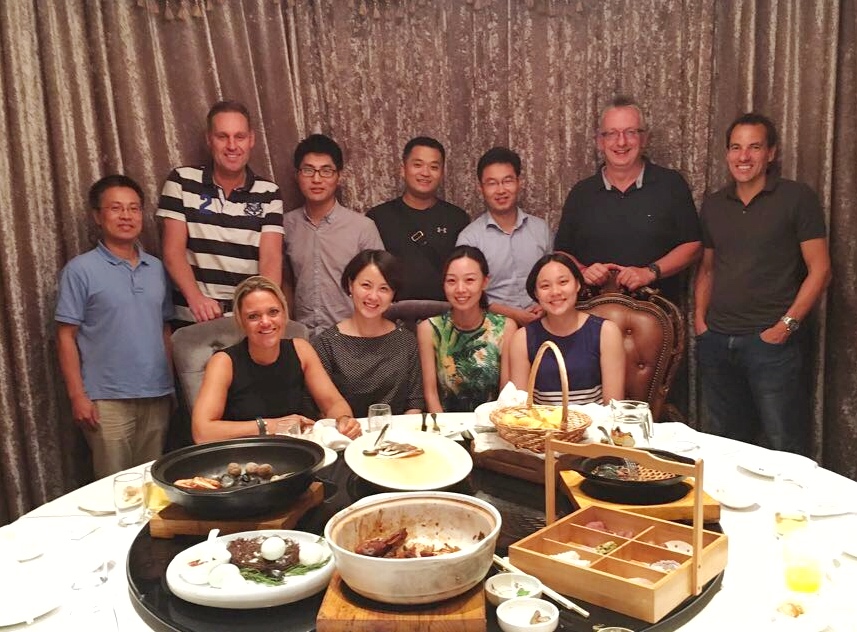 February 16, 2018 By Nicole Gallagher Comments are Off

Regular visitors to the blog will be aware of RED’s completion of the first stage of Vanderlande’s popular ‘Challenges in Motion’ recruitment marketing campaign. This success led to an invitation by our client to create compilation movies for other markets, such as China.

Vanderlande’s impressive Chinese office is located in the most populous city and busiest port in the world, Shanghai, the setting for Paul and Glenn to carry out their interviews and filming. The result was six job area movies in Chinese – with three of them also recorded in English – which contributed to the new Chinese recruitment movie.

These materials are already being used by Vanderlande’s Shanghai base to recruit new employees for its rapidly expanding activities in South East Asia. This was Paul and Glenn’s first visit to the country, during which they were also able to work on location for additional filming at the city’s Pudong International Airport and a new FedEx parcel hub on the outskirts of the city.

With early mornings and late nights, there were limited opportunities to explore the city and Chinese culture. However, the RED team had the privilege to take in the city’s skyline at night and see some of the major shopping districts, including the incredible “fabric market”.

We would like to give a huge red thank you to Vanderlande’s Olivia Wang, the Shanghai office’s HR team and all six interviewees for making this such a well organised and enjoyable project and trip.

The Chinese team even gave up one of the nights during our stay to invite us for a truly delicious vegetarian-based banquet, which we will remember for a long time to come.