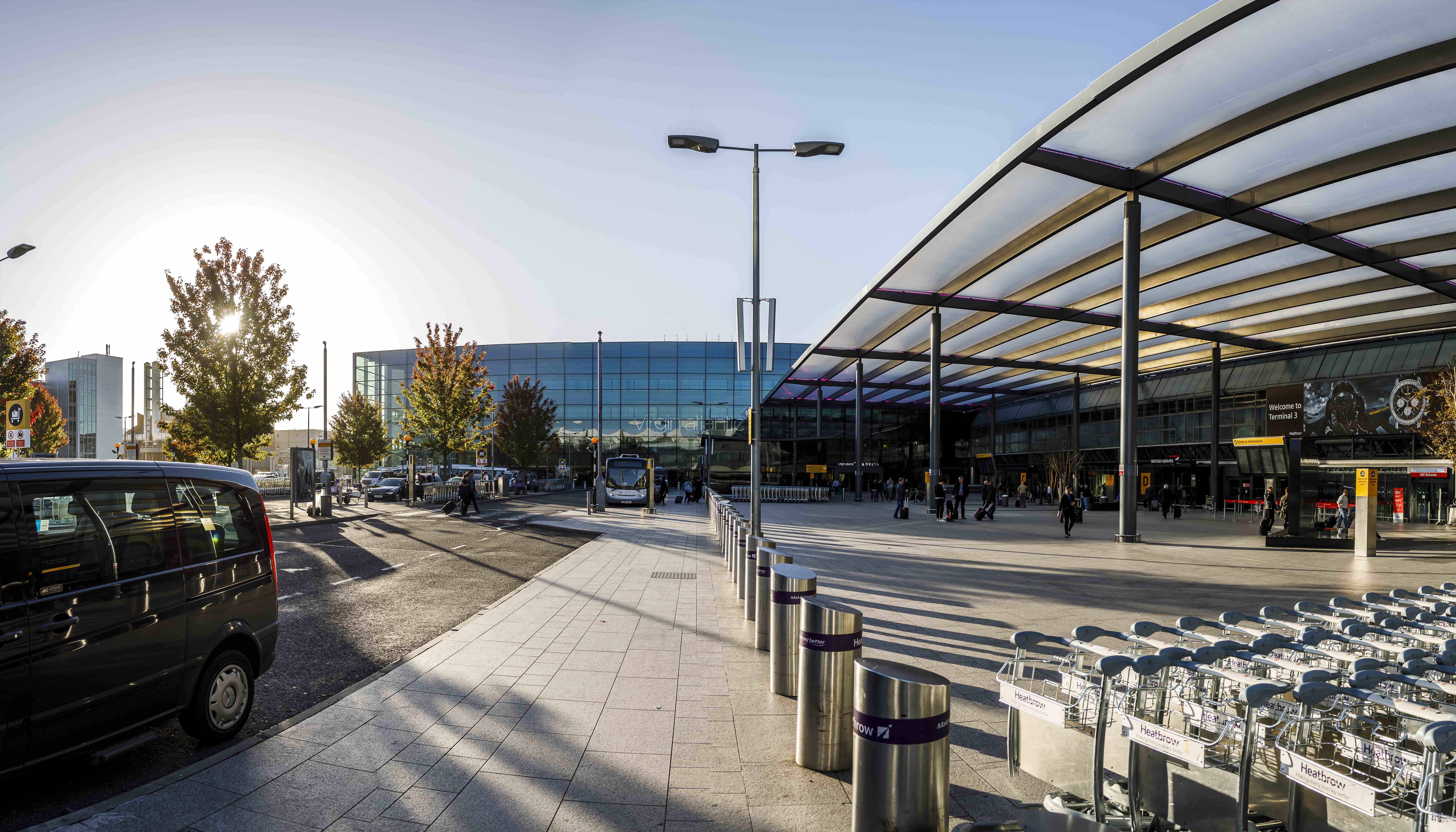 March 3, 2017 By Nicole Gallagher Comments are Off

At RED, we consider ourselves to be a lucky bunch. One of the most interesting aspects of the projects we’re involved in is the privileged entry we get to the ‘hidden world’ of airports. Recently, we were given exclusive, behind-the-scenes access to Heathrow Airport as part of our client Vanderlande’s movie campaign.

Britain’s aviation hub is probably one of the most well-known airports globally. It turns around a colossal 1,293 flights per day. That equates to over 200,000 passengers! However, with passenger volumes expected to grow significantly over the coming decades, Heathrow has invested heavily in its infrastructure…

The timing of RED’s visit to Heathrow was also quite topical, and coincided with the UK Government’s decision to greenlight a third runway on site. Glenn, Andy and Paul were the lucky ones to step beyond the check-in desks to see the mammoth network of people and conveyors that seamlessly transport luggage on a daily basis. In particular, the guys were looking to document the work that had gone into the Terminal 3 Integrated Baggage (T3IB) project.

T3IB is an important achievement for Heathrow. It is crucial in helping the airport to overcome its ageing facilities, increase capacity and improve connection times between terminals. As such, Vanderlande had installed some truly cutting-edge technology. This includes the robotic loading arms. The RED team was also impressed with BAGTRAX – best described as the rollercoaster of the baggage world!

It was easy to see that Heathrow cared a great deal for the wellbeing of their ground staff. The myth of ‘manual handlers’ was quickly dispelled upon seeing STACK@EASE,. This is an ergonomic loading tool that is helping Heathrow’s baggage team move luggage effortlessly.

There was also time to take a trip to an area where nearly 5,000 bags are stored. These are  all ready to be taken to their respective flights at a moment’s notice. As always, the RED team worked hard to ensure that the movies, photography and written materials did justice to such a remarkable location.

We would like to thank all the representatives from Vanderlande and Heathrow for looking after us and making us feel welcome.