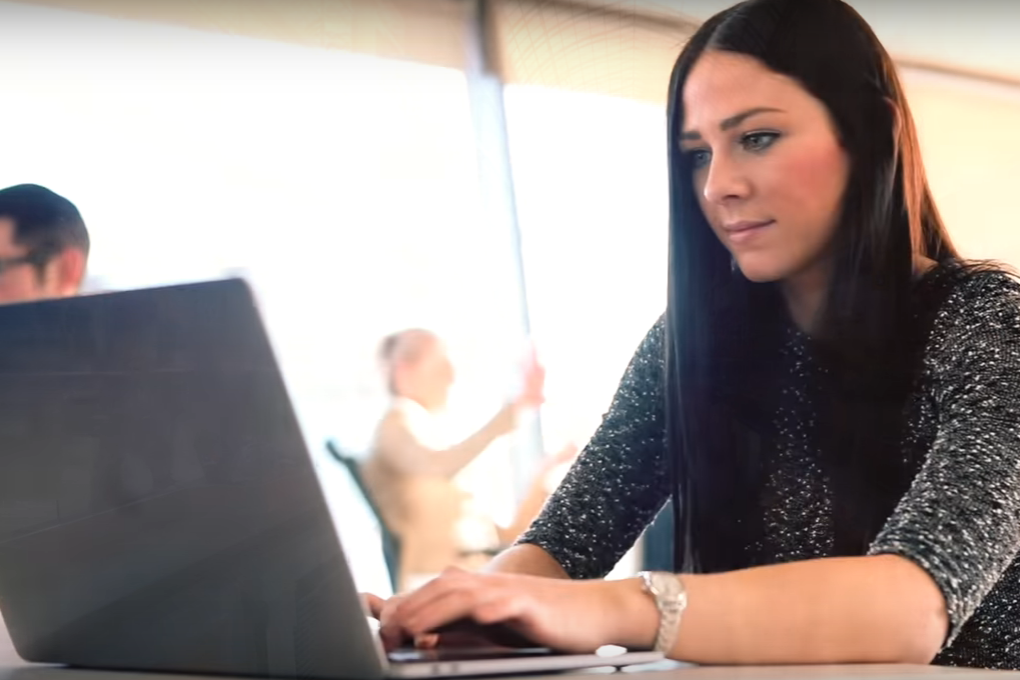 Earlier this year, RED completed one of its most large-scale movie projects to date. On behalf of our client Vanderlande, we were asked to create a film that showcased its unique capabilities in the world of e-commerce – notably fashion retail.

In the words of film director Robert Rodriguez: “When given an opportunity, deliver excellence and never quit.” That was certainly RED’s approach when working on such an incredibly exciting and challenging movie project.

However, before a single frame could be shot, we had to write and design a range of eye-catching storyboards. From there, the real fun could begin.

Spread over a wide range of sites, and featuring a cast of both Vanderlande and RED colleagues, we set to work. The first day of shooting took place in a trendy office block overlooking the Humber Estuary.

Calling upon a pool of extras, we filmed the movie’s establishing shot. RED’s very own Charlotte took on the lead role as ‘the lady in need of an outfit’. Fellow office workers included Andy and Paul (who are still awaiting the call from Martin Scorsese’s people).

The next day of filming took place across multiple locations. While one film crew headed to a well-known high-street retailer, another team kept busy inside an immense distribution centre. Look out for RED ‘shopper’ Kerrie and ‘delivery guy’ Matt, while a representative from Vanderlande is on the hunt for new trousers!

However, we weren’t finished there! Another day of shooting was required in The Netherlands. Specifically, Vanderlande’s Innovation Centre in Veghel. Jon and Andy were on hand to capture those all-important technical shots to complete the movie.

Owing to the fantastic team effort, we finished the final edit of the movie on time and to the complete satisfaction of our client. We’d like to offer our sincere thanks to everyone from Vanderlande and UK retailer Next for helping us to complete this amazing project.

Alternatively, you can view the movie here.