CheeRED on: We talk Challenge Cup with Mark Minichiello 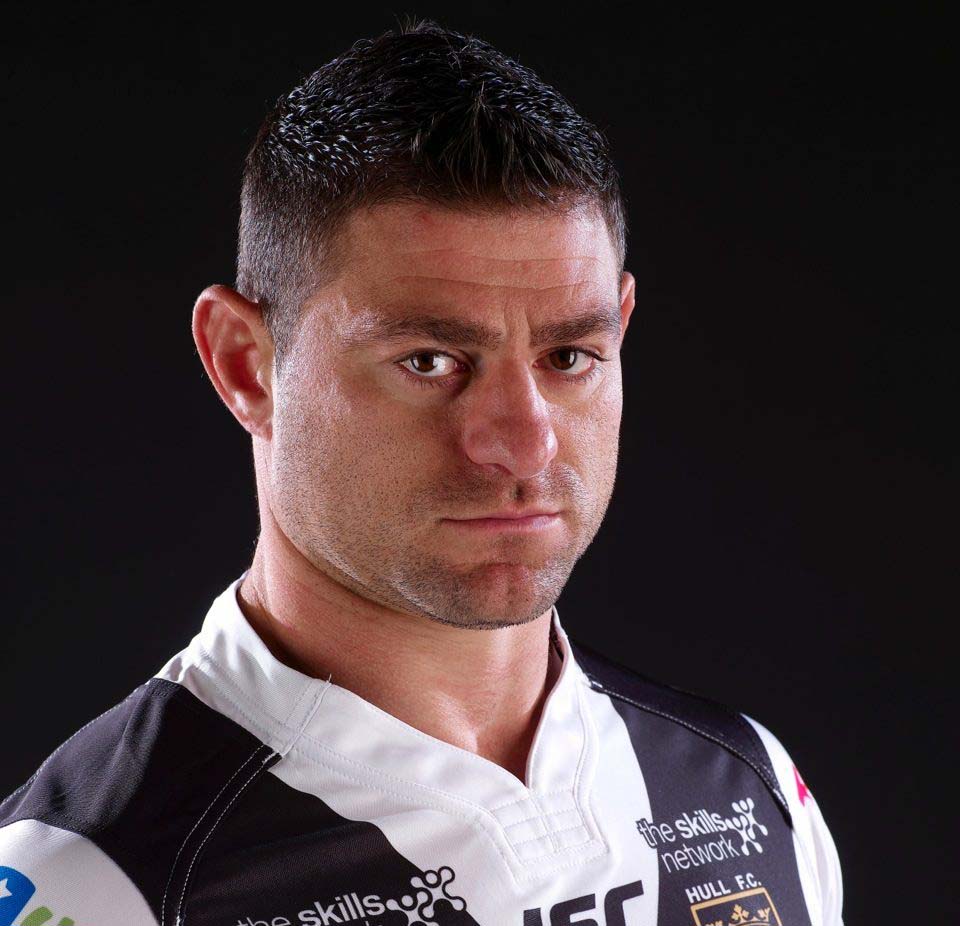 November 11, 2016 By Nicole Gallagher Comments are Off

This year RED’s local rugby league side Hull FC was the deserving winner of the Challenge Cup. We caught up with top player, and friend of RED, Mark Minichiello to find out more about the atmosphere at the event and fan reactions to the win.

How was the atmosphere on the day?

It was unbelievable. I think it’s the best atmosphere I’ve ever played in. I’ve played in some pretty special games back home, but nothing with the atmosphere that Wembley had. Almost 80,000 people were there and I had my family over from Australia, which made it even more special.

The way the English fans sing and chant makes for a really great atmosphere – it’s something I’ve never experienced before. It was a special time.

Did you think you would win?

I was prepared to win. At the start of the year we sat down and that was one of our major goals – to win the Challenge Cup.

When you focus on something so much every single day, by the time we got to that stage, for me, it was like “yep, we’re going to win this”. We went 10-0 down in the game and nothing was going our way, so I thought maybe it wasn’t our time.

It wasn’t until we scored our first try and it was 10-6 that I knew we could do it. And when we went to 12-10, I thought it was definitely going to happen. We just about hung on and got the victory.

How did you prepare on the day?

It was such a big game, you want to try and prep as normal, as you do for any other game. It’s quite hard to do that, because you know what is riding on the game and you’re not in your normal environment.

You’re not at home, you’re in a hotel and you haven’t got the same food around you. As best as I could, I tried to stick to my routine: get up in the morning and have the same breakfast. I have eggs and smoked salmon with avocado on toast

I like to get up and about. I took a walk with my roommate Danny and we just spoke about the game.

How did it feel to win?

I ended up having the ball in my hands when the hooter went. I was on the ground, and the first reaction was relief and exhaustion. Then it kicks in that you’ve actually won. It was the highlight of my career so far – an unbelievable feeling.

What has been the reaction since the win?

The fans have been great! We did an open-top bus ride around the city on the Monday morning and there were fans lining the streets. We went past the hospital and they were waving out of windows, and the Hull people were out in front of their homes.

You then understand what it means to the Hull fans to win the Challenge Cup. When we got into Queens Park there were more than 20,000 supporters there waiting, it was really special.

You’ve since been put on the dream team, what was that like?

It was recognition of a good season. Every year they pick a dream team and I was lucky enough to get selected, it just tops off a great year. Along with five other team mates, I made that team and it’s a proud achievement.